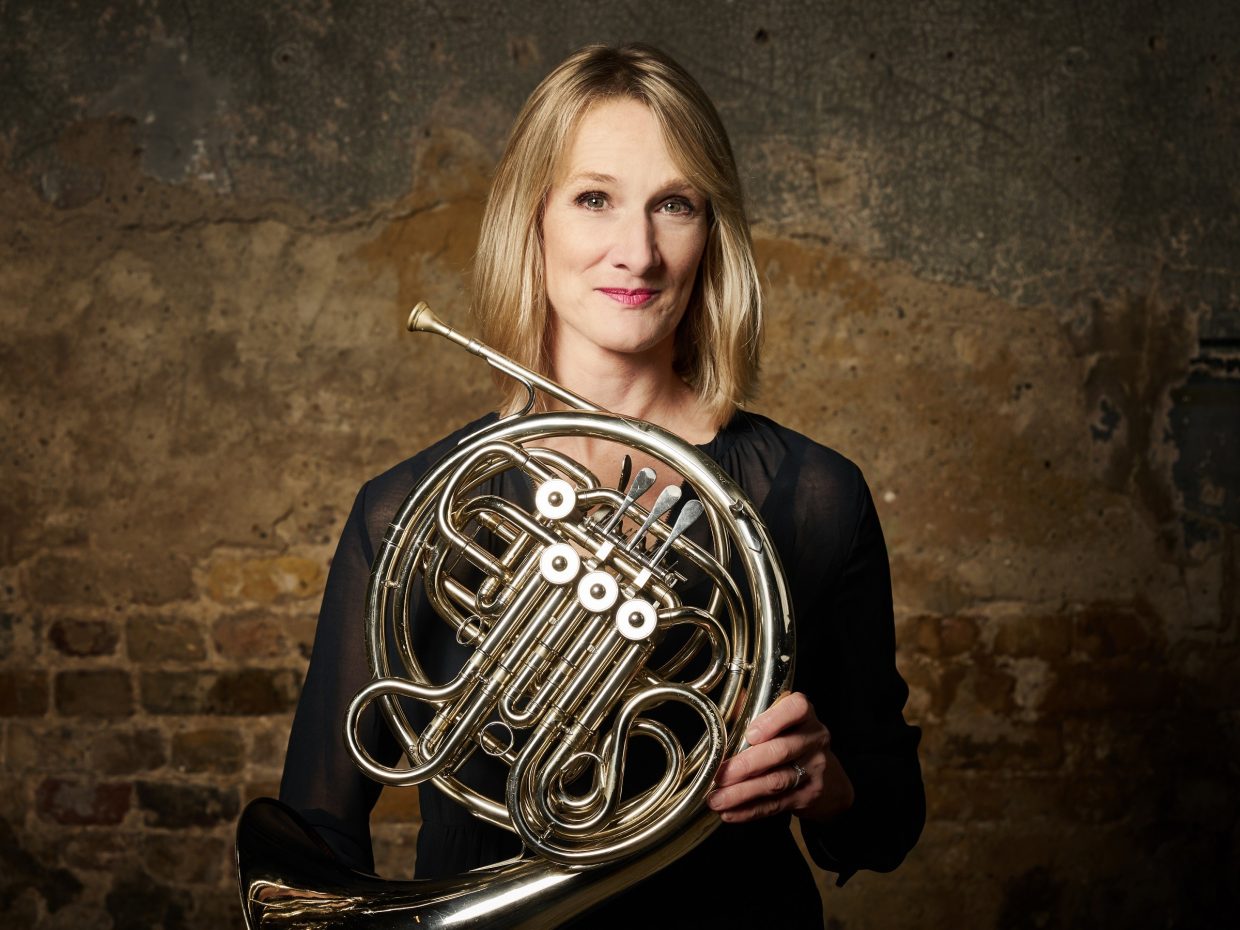 Naomi Atherton fearlessly facing the demands of the fiendish music and conquering it with full-bodied, steady tone
Sheffield Telegraph

Born in Bradford, West Yorkshire, Naomi took up the horn at the age of eight. She went on to study at the Royal Northern College of Music with Michael Purton and Derek Taylor. Whilst in her first year at college she won the brass final of BBC Young Musician of the Year.

Highlights of her solo career have been with the BBC Philharmonic and the Ulster Orchestras, performances of Britten’s Serenade for Tenor, Horn and Strings with Robert Tear and Neil Mackie, and most recently with James Gilchrist and the Manchester Camerata. This performance was broadcast on BBC Radio 3 under the baton of Douglas Boyd.

Naomi has been principal horn of Manchester Camerata and Northern Chamber Orchestra for many years, but has also appeared as guest principal with such orchestras as the Goldberg Ensemble, Royal Liverpool Philharmonic Orchestra, English Northern Philharmonia, Northern Sinfonia and Scottish Chamber Orchestra. She has appeared at many festivals including Edinburgh, Cheltenham, Bath and the BBC Proms.