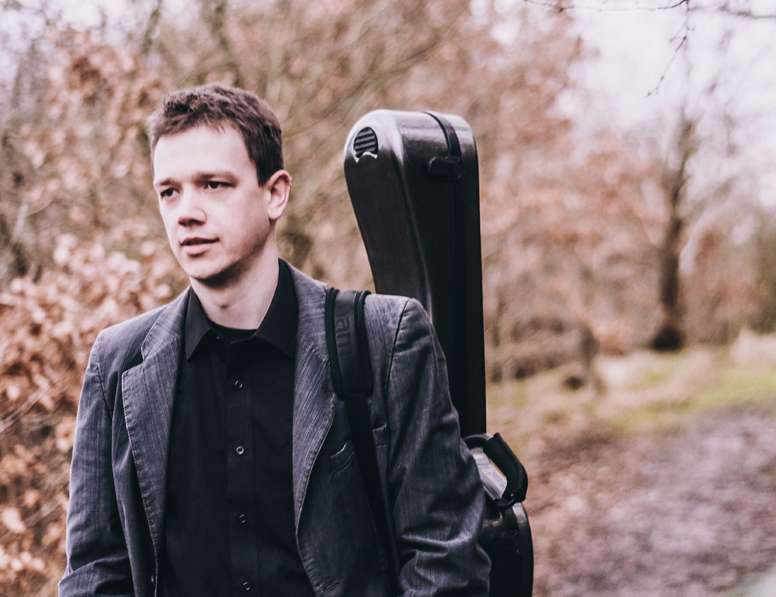 A regular voice on BBC Radio 3, Tom presents Afternoon Concert, Hear & Now, the live matinee concerts with the BBC Philharmonic, is a regular contributor to The Essay and Record Review, has written and presented numerous features, and in the last six years has also presented Breakfast, Opera on 3 and live outdoor broadcasts throughout the country.

As Programme Manager at Music in the Round based in Sheffield, Tom is responsible for organising the chamber music series and May Festival at the Crucible Theatre.

Tom teaches guitar at the Royal Northern College of Music and is an audition consultant for Live Music Now!